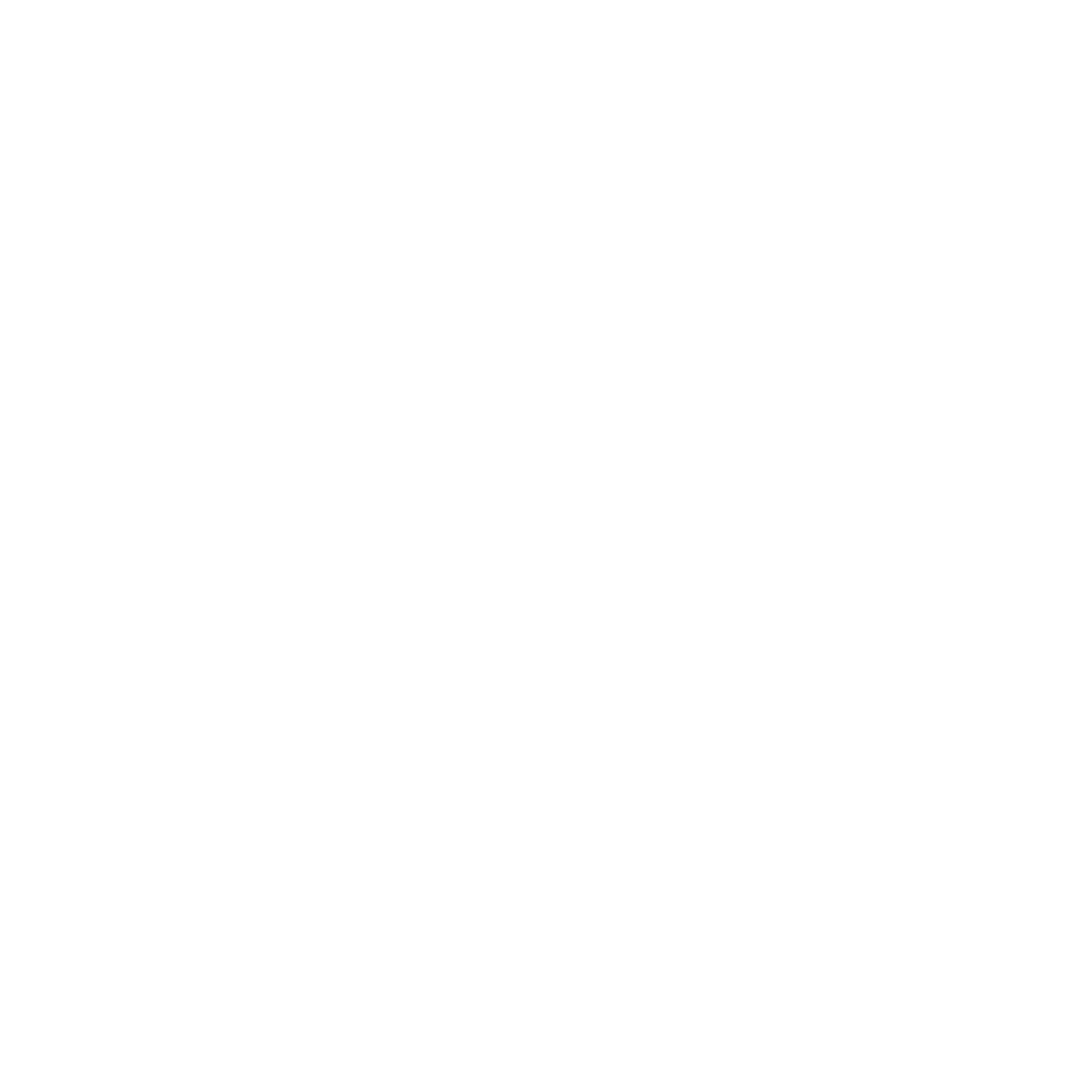 Are you missing a beloved four-legged friend from the past? Or, on a far sillier note, would you like your very own Grumpy Cat or Doge?

A new app aims to help you find a lookalike for your departed or dream pet by using photo-matching software to find the closest match in your area.

PetMatch lets you upload a picture of a dog or cat, or use one from its gallery. It then tries to find you a pet available for adoption that is the closest possible match to the one you posted.

The app is from startup Superfish and uses its patented image-recognition technology. It scans your photo, registering details like the shape of an animal’s mouth, the distance between its eyes, its coloring and its general size and shape.

This PetMatch search produced similar-looking cats to the one in the upper left.

This PetMatch search produced similar-looking cats to the one in the upper left.

Users can share their own photos or ones from the Web, like this shot of Grumpy Cat.

Users can share their own photos or ones from the Web, like this shot of Grumpy Cat.

It then performs a similar search on PetFinder, a database with photos of hundreds of thousands of animals up for adoption throughout the United States, and gives you the closest overall matches, as well as the closest ones in your area.

Of course, it’s not perfect. If the picture you upload shows an animal at an odd angle, is blurry or otherwise differs from typical shots by animal-rescue groups, there’s no telling what it will return for you.

The app also doesn’t necessarily consider the breed of the animal you photograph, if that’s something that’s important to you.

And, of course, we love our animals for reasons other than their appearance. Photos don’t show personality. Or intelligence. Or, in special circumstances, megalomaniacal tendencies and palpable disdain for underlings.

We tested the app with a photo of Cash, a gray-and-white Scottish Fold cat in Atlanta, and it returned matches of cats with similar coloring in Jefferson, Georgia; Knoxville, Tennessee; Huntsville, Alabama; Charlotte, North Carolina, and other neighboring states.

A few of the cats looked vaguely like Cash, although most did not. But the pool of available cats may grow larger as more pet shelters connect with the database.

The PetMatch app, released this month, is currently available only on Apple’s iOS operating system.

And while it will no doubt be helpful to pet seekers, PetMatch is not the only product the folks at Superfish have in mind. The company has been around since 2006 and its photo-recognition tool has been available as a standalone iOS app or a Web browser extension for a while.

Now, it’s planning to expand its item-specific offerings, with jewelry and furniture apps in the works. 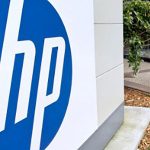